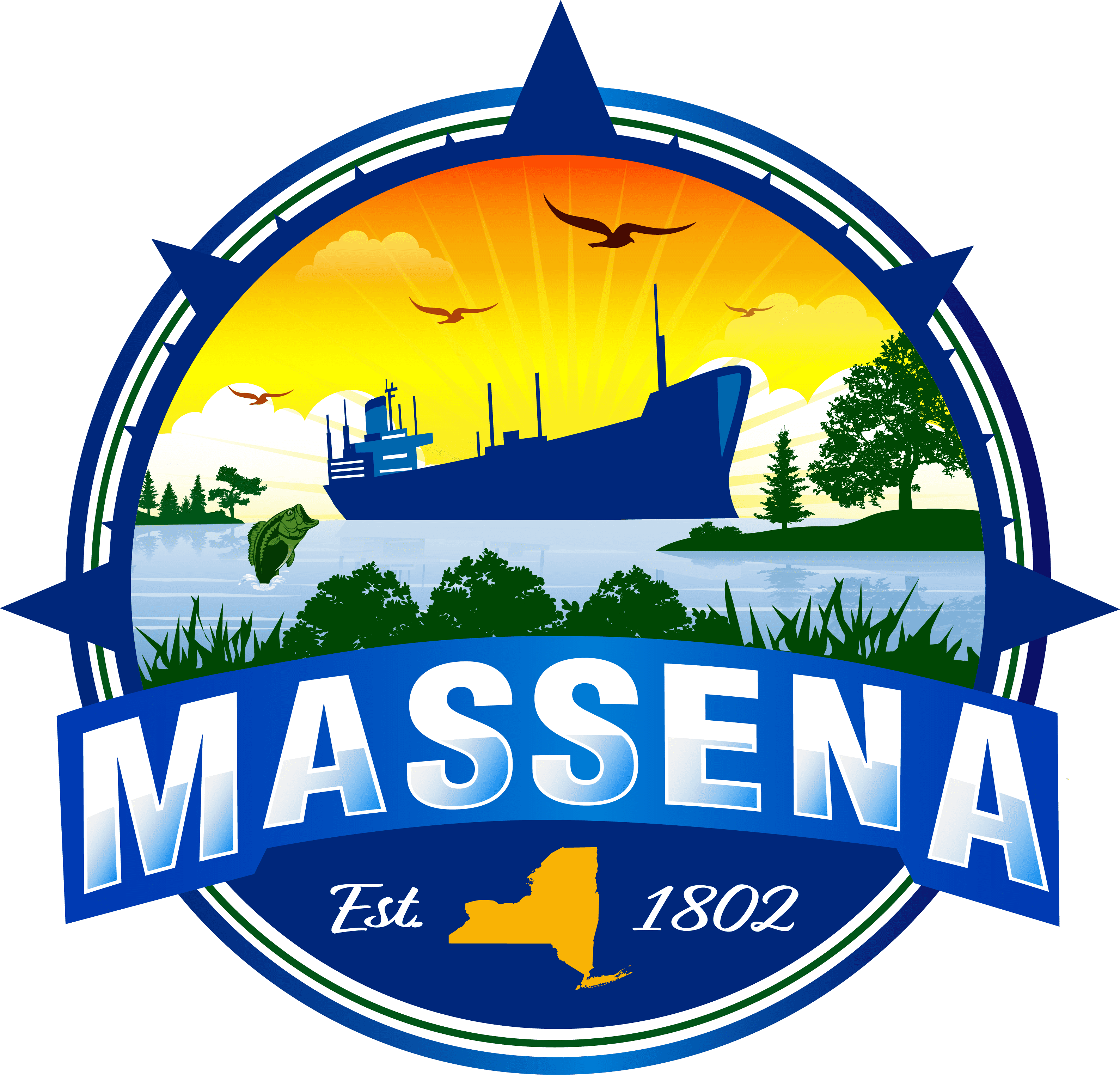 For generations, the Massena Public Library has been educating the community with a strong source of literature. The institution began when the Royal Arch Masons disbanded in 1892. Funds remaining in the club’s treasury were used to purchase 400 books, which were circulated into various homes.

In June of 1897, a state charter was granted to the library, with a reading room on the second floor of the old Martin Block in Downtown Massena. Miss May Bell (Mrs. E. W. Chittenden) became the first librarian. She cataloged, unpacked, and made the books available for $26 a year.

From the Martin Block, the library was moved onto the second floor of the Cubley-McDonald Building (Family Eye Care and Bob’s Barbershop in downtown Massena) and by 1899, 1,014 books were in the collection. In 1901, former teacher Miss Helen Andrews was appointed as librarian. Her contributions to the facility would be remembered for decades.

In 1902, a permanent charter was granted, and in 1904, materials were moved onto the first floor of the newly constructed town hall. In 1934, after acting on a petition from the board of directors, the Town of Massena took over responsibilities of running the library.

During the 1940’s, Victor A. Warren, son of Henry H. Warren, set aside funds for the erection of a memorial to his father. When Victor’s daughter died, Seward E. Hamner, an attorney, became exector of the estate. Hamner soon decided to erect a new library in honor of the family.

In September of 1962, after being sheltered for decades in cramped quarters at the town hall, the Henry H. Warren Memorial Library was opened to the public on Glenn Street. The cost was estimated at $425,000.

A parking lot, originally purchased in 1916 for $500 by the Library’s Ladies Aid Society, was also paved for patrons.

During the last two decades, the institution has witnessed many changes to its facility.

In 1983, the first two computers (an Apple 2E and Televideo 802) were purchased for administrative and public use. In 1987, a new Baldwin piano and an Education and Job Information Center was established.

Three years later, a long-awaited central air conditioning system was installed to comfort readers. In 2001, a new shingled roof was constructed over the original. The library has updated its computer room with modern internet services. Many concerts, lectures, and displays are now a traditional part of the library. (from massenapubliclibrary.org)

Massena, NY is located near the US & Canadian border and provides an outlet to additional tourist areas. Massena is home to the Dwight D. Eisenhower Lock system and Robert Moses State Park.